Join Our Newsletter
Shop Our Store
MAIN MENUMAIN MENU
By Craig Martin on January 10, 2018 in DGU 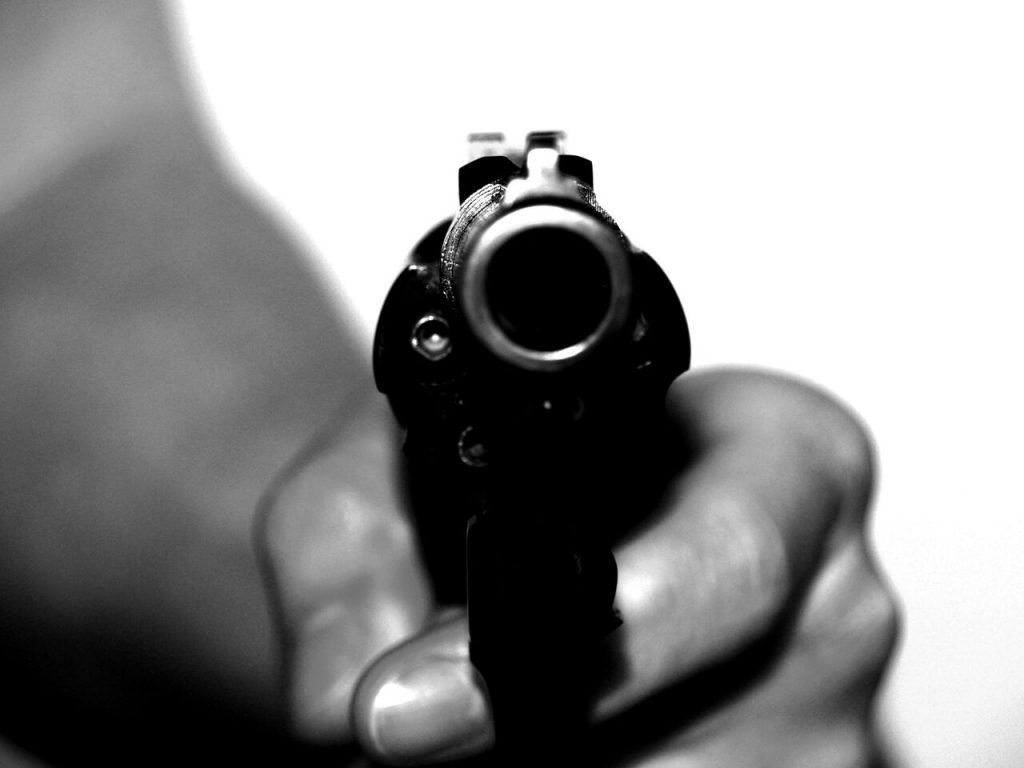 The power of a firearm doesn’t just shine when you look at how deadly it is. There is more to a firearm than just a body count. You may have heard us say here at ConcealedCarry.com that a gun is a tool, well there are many ways to use that tool and a story from Allegheny County highlights just how malleable that tool can be.

An incident occurred late Saturday night at around 10:30 which saw a homeowner in the small town of North Versailles be forced to use his firearm against a group of home invaders. Usually when we say that on this site that would mean that some bad guy received a whole lot of pain from the business end of a firearm, but this homeowner decided that a defensive gun use didn’t have to end in an injury to anyone.

Police say that as the several criminals made a move to enter this homeowner’s abode, they were met by the homeowner himself and his firearm. Seeing this must have sent some nerves through the group to begin with because instead of having the gun pointed at them or even shot at them all it took for a group of “hardened” criminals to go bolting out the door like the cowards that they are was a shot in the air of the homeowner’s gun.

Police say that the homeowner stood his ground and it doesn’t appear that he will face charges for the defense of his home. As for the criminals, they have not yet been identified, but police are looking for any additional information be sent to the Allegheny County Police Department via its telephone tip line at 1-833-ALL-TIPS (255-8477).