Join Our Newsletter
Shop Our Store
MAIN MENUMAIN MENU
By Craig Martin on November 18, 2017 in DGU 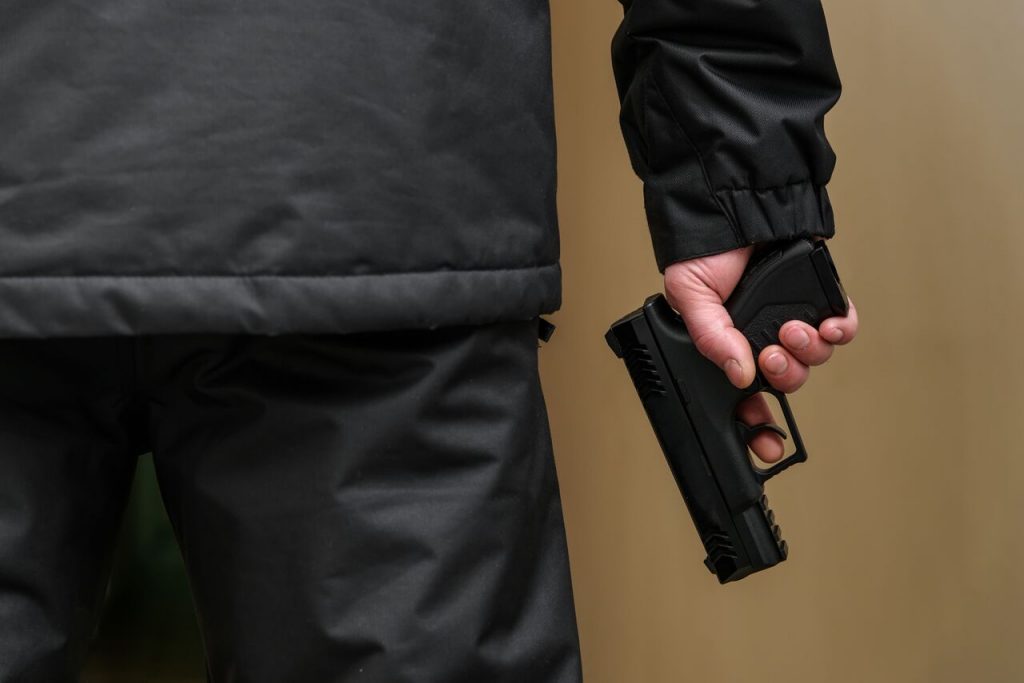 A Claysville man has his young son to thank for discovering a man trying to break into the family’s home early Tuesday Morning.

At around 1:00 AM on Tuesday, November 14, 21-year-old Brandon Champe was attempting to burglarize a Claysville home, but what he didn’t know was that he was already being watched by a young boy who called that house his home.

It was upon seeing Champe make his attempt to break in through pulling out a window pane that the child went to his father and told him about what was happening.

The gun-owning father took this heads up as a signal to get armed and get ready, which he did quite well as Champe was soon to find out.

Champe eventually made his way into the home but did not get very far before the father pointed his firearm at the burglar and just that easily he knew he had nowhere to go.

As police arrived they found Champe with his hands above his head against an upstairs wall with the father of the house keeping his firearm trained on the criminal.

As police looked into the ordeal more they found that Champe was drunk when he broke into the home, so not only is he being charged with burglary but he has also been slapped with a public drunkenness citation.

As for the home’s defender, not only is his own family thankful for his actions but his neighbor Richard Morgan had a few words for the Guardian.

“I’m glad that he protected himself and used his gun when he had to, And I think he kept us all safe.”

What do you think of this homeowner and his actions? Do you think you possess the skill and training that this defensive gun user had? Let us know in the comments below.